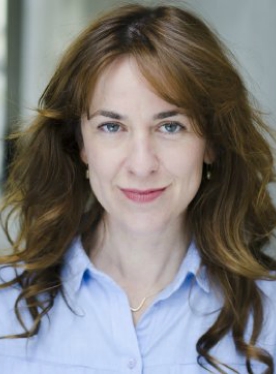 Sofia Olins is an award-winning, collaborative and self-motivated documentary director. She makes impact-focused independent and international development funded films. Her background is in big budget feature films, television and commercials as an assistant director, some of her credits include Peep Show, The IT Crowd, The Royle Family, Troy and Bridget Jones. Last summer her short film Knit me Some Happiness won awards internationally in many major festivals. Sofia on IMDB 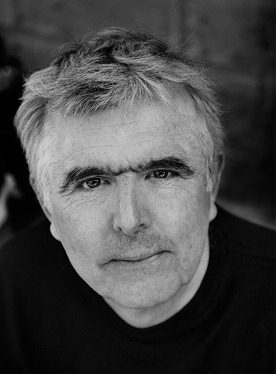 Christopher Hird is the founder and managing director of Dartmouth Films. Among the films which Christo has executive produced, four have been shown at the renowned Sundance Film Festival: inc. The End of the Line (2009). Among his other credits, McCullin (2013) was nominated for two BAFTAs. The Divide released in April was one of the most successful crowd funding appeal by a UK documentary also produced by Dartmouth. For many years he worked in the Glastonbury press office. Christo on IMDB 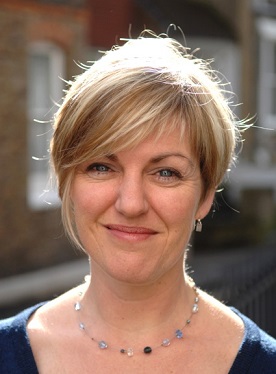 Jacqui Marson was the co-founder of Wildcat Films. The first independent production company to specialise on unreported wars, winning many Royal Television Society awards for world-exclusive news. Jacqui is also a Chartered Counselling Psychologist, author and trainer. She is a media communicator on psychological issues and regularly appears on national TV. She has written for the Guardian, Observer and Daily Mail.